Getting the best Samsung phone to buy could be quite challenging owing to the so many unique and fascinating smartphones by Samsung alone. Today’s mobile market is highly competitive and flooded with a variation of phones your heart could ever desire further creating confusion on what to pick.

It is evident that Android devices offer some of the best operating systems, just as it is no longer news that the Samsung mobile phone is the clear leader in mobile phone sales today. A Samsung smartphone with a market share of barely 2.8% in 2008 is today placed at 26.3% of the mobile phone sales worldwide. It offers a long list of phones with excellent features, designs, pricing, and value across all categories of users. That alone is enough problems to combat.

With as low as $200 or as high as $1,000 you could walk away from your favorite store with a Samsung smartphone. So in this article, we here present some of the best Samsung phones to buy.

Samsung is a household name where smartphones are concerned, and the Samsung Galaxy Note 8 is the smartest of them all. To date, the Note 8 offers some of the most advanced features ever in a single Samsung device. It presents users with a sleek and elegant 6.3-inch Infinity display window with a high-resolution screen and impressive camera delivering high-quality photos. 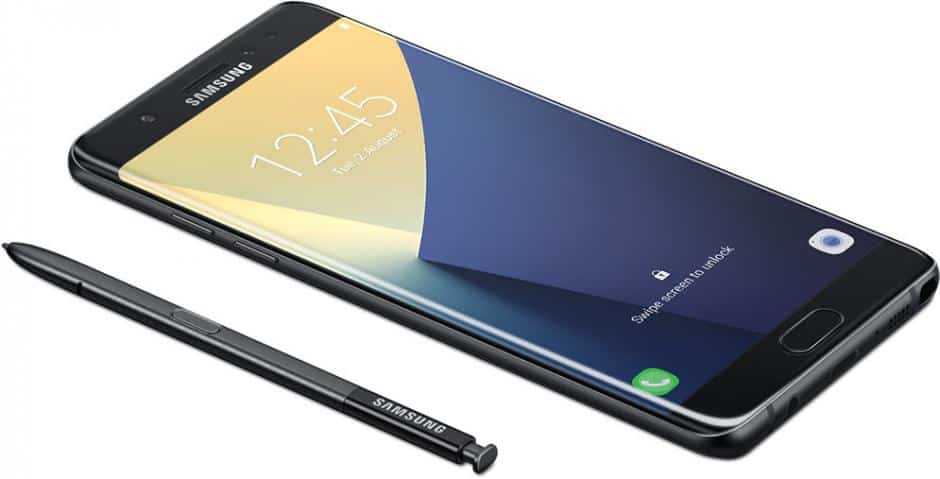 I dare say the Note 8 is the phone of the future. With its excellent specs, ultra-sensor signature S Pen Stylus, and more prominent display screen, it surely is the next big thing! The Galaxy Note 8 features Octa-core Qualcomm Snapdragon 835 processors on a 6 GB RAM, 64 GB onboard storage, and the latest version of the Android series, the 7.0 Nougat all for fast navigation and storage. The Galaxy Note 8 presents you with not only a waterproof but a curved screen phone to accentuate the looks. Other specs include:

Still, from the stable of the Samsung family comes the Galaxy S8 which comes before the Galaxy Note 8. The Galaxy S8 offers a more significant portion of the newer version of Note 8 with the same specs and hardware features. The significant difference, however, is that the Note 8 is 0.1-inch larger and 2 GB RAM higher than the Galaxy S8.

The lens of both the Note 8 and S8 offers the same megapixels, but while the Note 8 is slightly more capable, you are not likely to notice much difference in the quality of the photos. However, do not leave with the assumption that the Note 8 is entirely the same as the S8 as the Note 8 comes with the all-exciting and new S Pen stylus for hand-written notes and higher precision when picking smaller icons or objects. 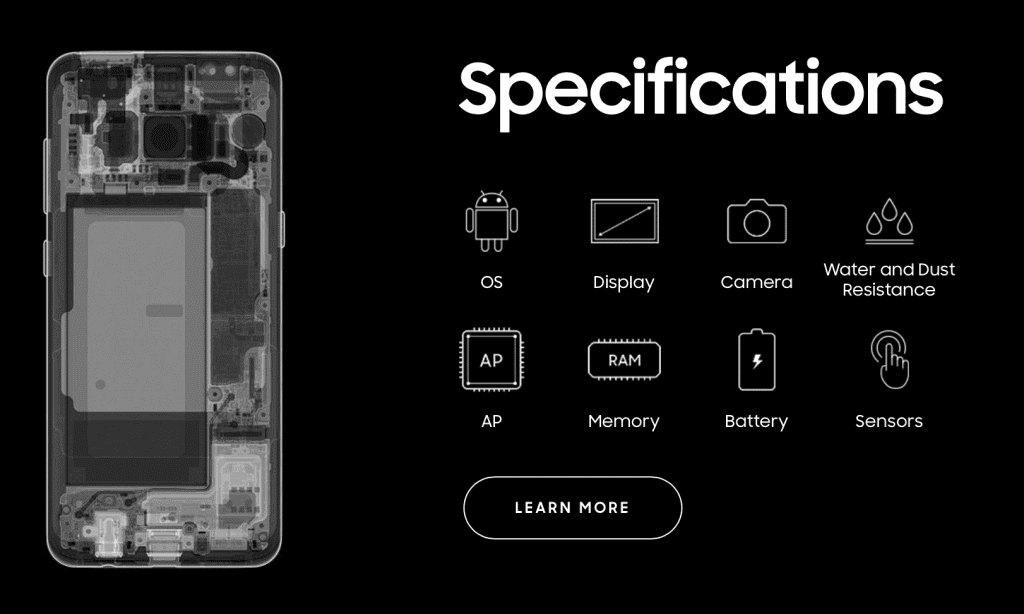 Hey, don’t go all looking like the S8 is not worthy of anything as for starters you enjoy an equally reasonable battery life, entirely the same specs as the Note 8 with minor variation, and of course, you get to save over $100 when you purchase the S8.

The Samsung Galaxy S7 edge offers you one of the most significant causes of celebration in 2016 amongst smartphone industry players. The S7 edge is another brilliant design and an improvement on the S7. With the S7 edge, you get to experience improved battery life, reasonable pricing, and water-resistant capabilities. Other specs include:

The S7 is sleek and classy with the metal casing and glass screen adding to its aesthetic values only the Galaxy 8 series can rival. With the S7 edge hovering a little above $600 that puts the S7 even within reach. 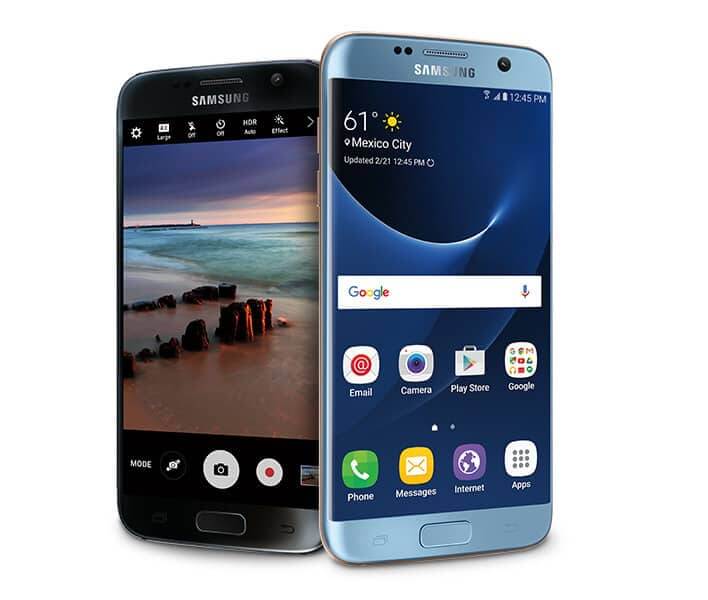 Samsung Galaxy S7 comes before the much talked about S7 edge with a sleek body, excellent hardware and software features to its credit. And as newer models of Samsung phones emerge the already existing models become less pricy creating an opportunity to acquire them at more affordable prices.

The Galaxy S7 officially qualifies as one of the best mid-range smartphones as it sells for slightly below $500, can you beat that? Now, because the edge is an improvement on the S7, you should expect the screen, power, and camera functionality of the edge to be smarter than the S7 anytime. 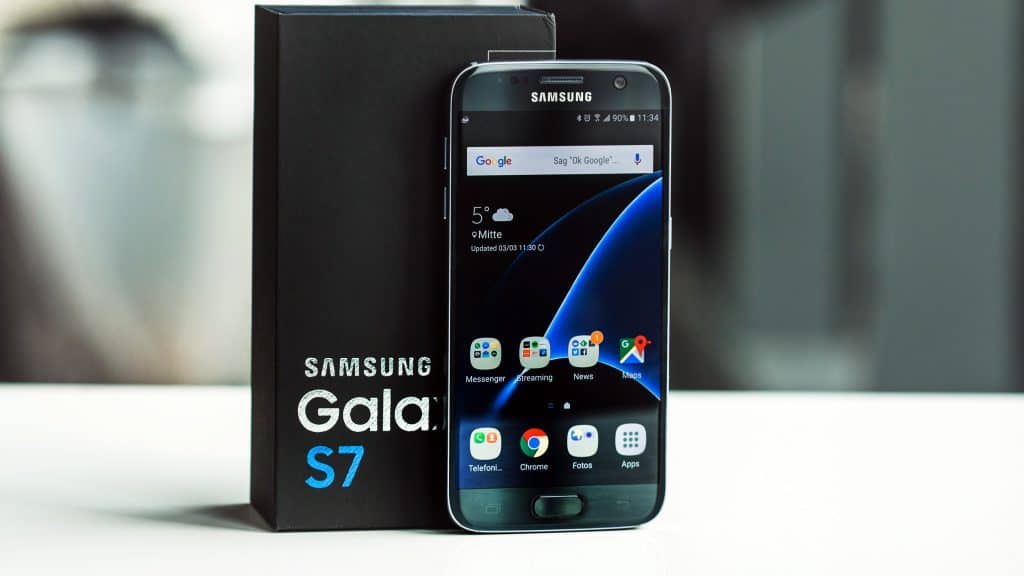 Even with all these, it would interest you to note that the S7 is slightly thicker than the S7 edge. One fundamental difference between the S7 and S7 edge is the edge’s elegant and curvier body and 5 grams more weight than the S7.

Other specs for S7 include: 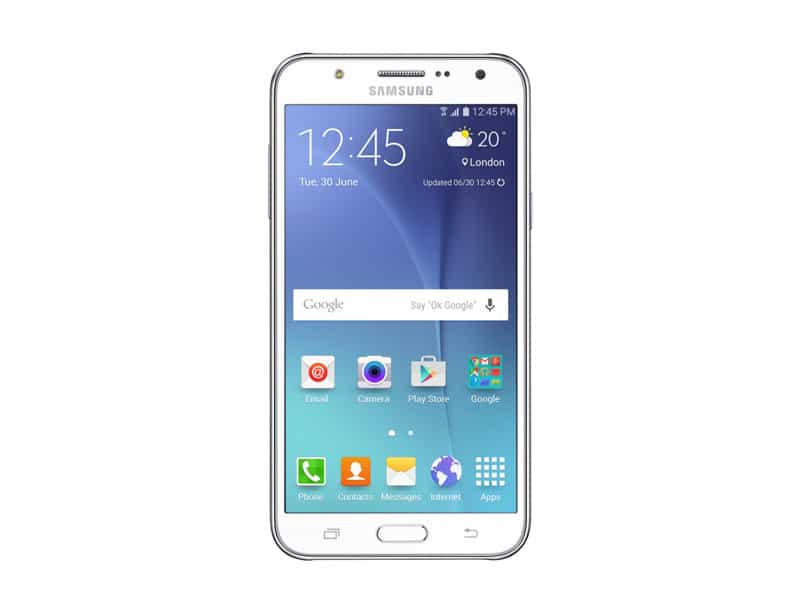 The J7 series comes in three variants of J7, J7 Prime, and J7V all with similar specs but slightly different from the other. The J7 series, however, means no breaking the bank as for such price Samsung offers you a decent smartphone experience. While the J7 is in the range of $200 the J7 Prime and J7 V sells for less than $300. J7’s specs include:

People purchase smartphones for different reasons and purposes, the Samsung Company through extensive research provides users with a wide variety of unique and exciting smartphones. What Samsung offers is comfort, class, style, and on a budget mobile shopping experience. So whatever your phone needs Samsung provides just what you need anytime.

I hope you found your best Samsung phone to buy from this list. If you want to add something or suggest another smartphone you previously purchased and found great, then, let us know about it. There are many options and devices that everyone needs to know about them.

We are a team of Phone and Telecommunication experts led by Fathi A and Tiffany H.A who check the quality of our guides. Of course, we like to share tips and tricks about new smartphone technologies and more related topics. If you want to suggest new guides and tricks, send us an email and we'll be happy to write about that.