Ever wondered where smartphones with slide-out physical keyboards all went to suddenly? Well, wonder no more because they are very much around and still rocking! A little above a decade ago it was a novelty and rarity to meet persons using phones with on-screen keyboards. Maybe then it was due to the high-end price and of course they were not so much in high-volume productions yet.

Today, touchscreen smartphones have taken over the mobile industry pushing physical keypad phones behind the scene. How can you forget so soon the days of Nokia, Samsung, Ericson, Motorola, Blackberry physical keypad mobile phones? Okay, so what if I give you one as a gift this Christmas season, what do you say?

So, why the switch to on-screen smartphones

Reasons for the switch include that on-screen is more engaging and creates a better emotional attachment. They offer lifespan usage duration better than the physical keypad phones. Physical keypad phones, on the other hand, are bulkier and are not adjustable.

But you make fewer mistakes typing with a physical keypad and even if you drop your phone mistakenly from high above the ground you still got your phone working unlike the on-screen that’s prone to cracks.

Though Blackberry is one of the leading innovators of physical keypads in phones worldwide their current market share of smartphone sales has dropped from 20.1% in 2009 to 0.1% in the 3rd quarter of 2016. Poor sales might not be unconnected to the increase in sales of Android OS and phones with an on-screen keypad.

However, the Blackberry Priv. offers an impressive 5.4-inch display touch screen, on-screen keypad, and a physical QWERTY keyboard that serves not only your typing needs but can program shortcut functions.

The best part of the Priv is the fact that it comes with an Android operating system. Other specs that make it comparable to most Android smartphones include:

Read:  How to Stop Unwanted Calls on your Cell Phone: Get Rid of Spammers

Samsung’s Galaxy Stratosphere 2 released in 2012 was one of the company’s ways of taking care of its low-end users by giving them a considerable experience ever-present in a smartphone without breaking the bank. It combines the functionalities of a smartphone, a modern smartphone experience while placing the traditional QWERTY keyboard underneath before you slide-out.

We can conclude that Samsung Stratosphere 2 is best for users with fundamental smartphone needs. With a resolution as it has, battery life, and RAM gamers and heavy phone users won’t find this phone too impressive.

Cheap smartphone below $200 with slide-out keyboards 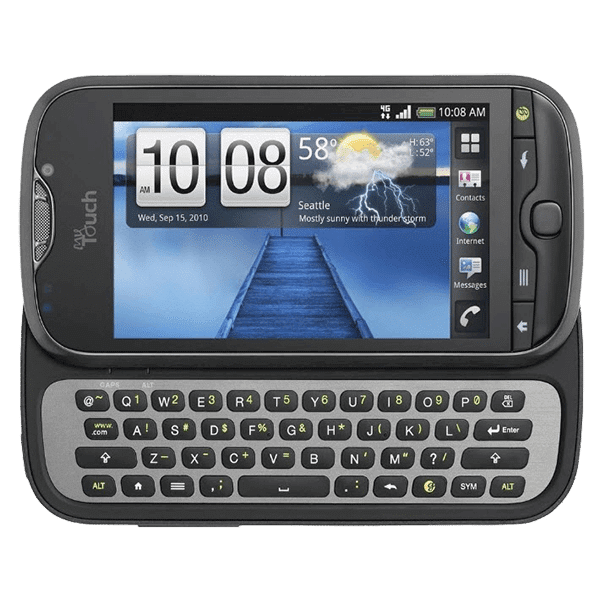 The advantage for lovers of the T-Mobile MyTouch 4G slide would be the ability to type the traditional way using the physical qwerty keypad and still navigate using the on-screen keyboard. Also, the Super-LCD screen looks impressive enough beams clear picture quality sufficient to accentuate the phone aesthetic value. Other specs include:

The T-Mobile MyTouch 4G slide apparently does not offer such an impressive feature to get an avid smartphone user excited, but it sure can serve the need of regular users, senior citizens, and those on a low budget. But for a regular phone, an 8MP camera is still something worth celebrating.

The Extravert 2 from the LG family presents an innovative and cute slide-out QWERTY keypad that allows you to type away with ease. The Extravert 2 offers you a relatively cheap phone with a 3.2-inch touchscreen for comfort in navigation and easy viewing of your activities.

Read:  Where is This Phone Number From? Best tools to Find the Location

The advantage of having your traditional physical keypad in addition to an entirely front touchscreen is something that makes the phone a good-enough purchase decision. 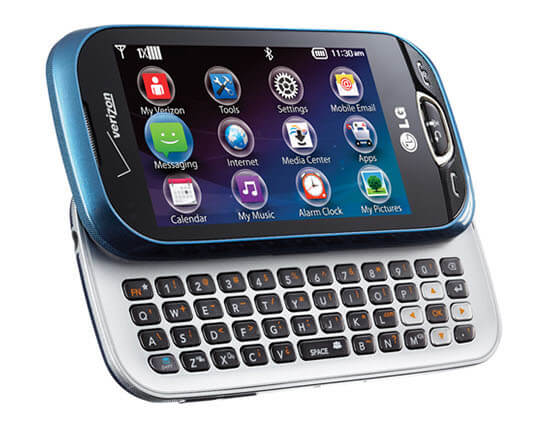 Other essential features that make the Extravert 2 an excellent option for regular users include:

There so many drawbacks though for lovers of fast-paced phones concerning music and video lovers as well as gamers. And that’s the miserable battery life, resolution, RAM, and storage memory.

Now here comes the Droid 4 one of Motorola’s flagship splash-proof phones released in February 2012 and that offers a bit of each experience a smartphone should have but this time with a touchscreen and physical keyboard for typing. 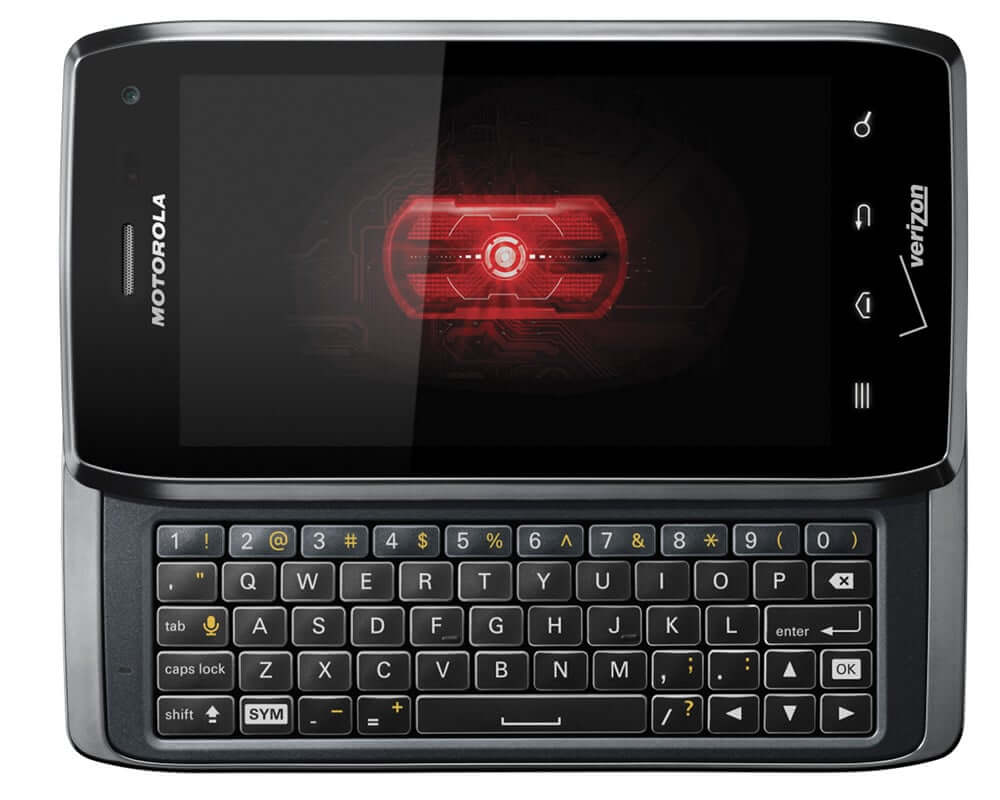 The Droid 4 offers you a rugged device with a 4.0-inch display screen to add to its appreciable aesthetic looks. Besides its impressive built the choice of a full QWERTY keyboard and screen, touch features make it a wise purchase decision for a low-end phone. Specs include:

But if you are an unrepentant lover of the physical QWERTY keyboard then just maybe you could opt for an external Bluetooth enabled keyboard for even an on-screen only smartphone. I think that way; it’s a win-win situation. You can now purchase just any smartphone of your choice with all the excellent and exciting features you desire and then through the aid of a Bluetooth keyboard you type away!

We are a team of Phone and Telecommunication experts led by Fathi A and Tiffany H.A who check the quality of our guides. Of course, we like to share tips and tricks about new smartphone technologies and more related topics. If you want to suggest new guides and tricks, send us an email and we'll be happy to write about that.